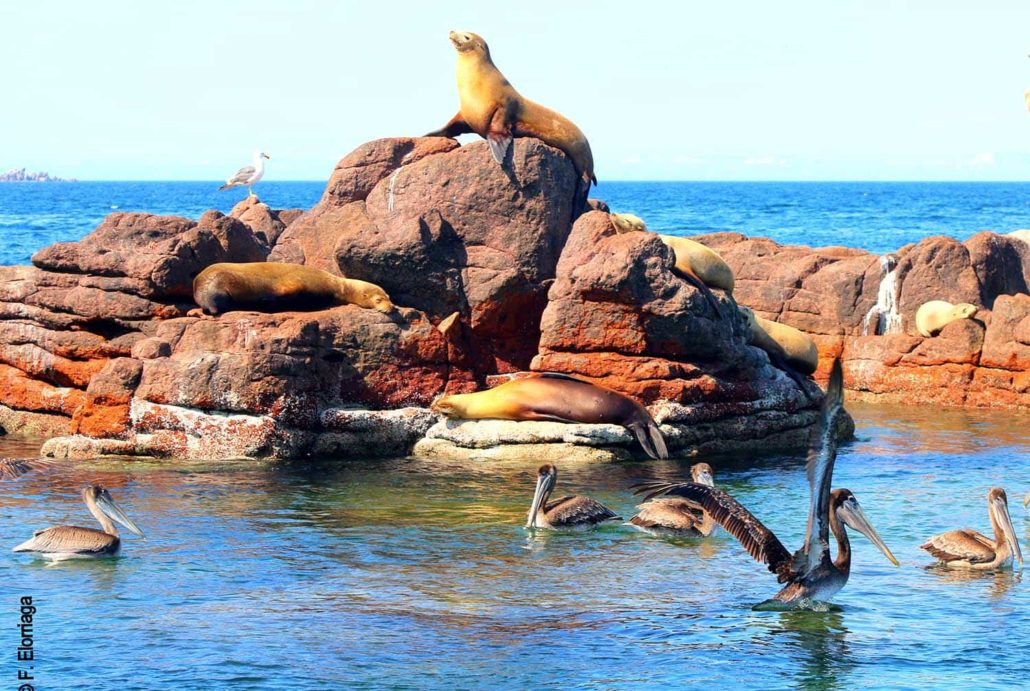 36 new Important Marine Mammal Areas (IMMAs) have been identified and are today presented on the IMMA e-Atlas map for the South East Tropical and Temperate Pacific Ocean from northern Mexico to the southern tip of Chile. This is the final result from an intensive week-long workshop last June with the region’s scientists gathering data on candidate areas and submitting them for peer review. Besides the 36 new IMMAs, 5 areas will be kept as candidate IMMAs (cIMMAs) requiring further work for approval. And 11 areas have been assigned Area of Interest (AoI) status. 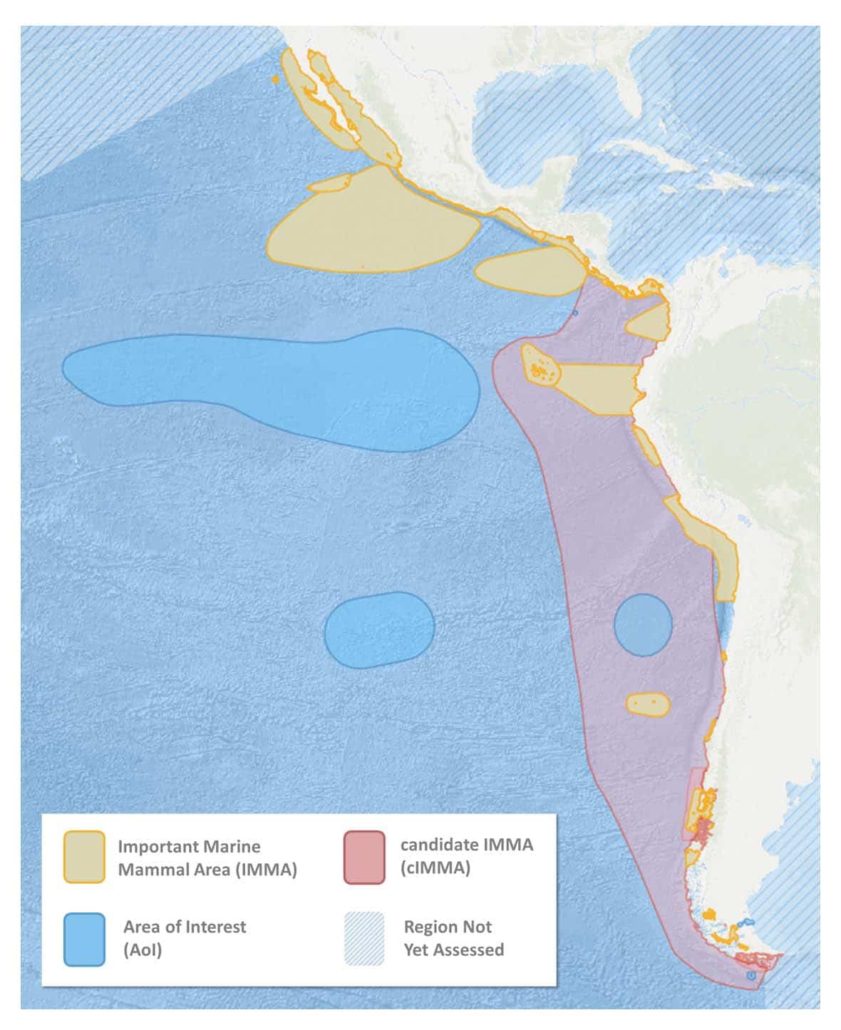 Living in or passing through this possibly the richest region for marine mammals in the world are nearly half of the world’s 132 marine mammal species—the whales, dolphins, porpoises, seals, sea lions and sea otters. More than 30 of them are now included in IMMAs. The region’s notable cetaceans include northern hemisphere blue whales ranging all along the eastern Pacific coast south to the Costa Rica Thermal Dome. The Chilean fjords have endemic species of Chilean and Peale’s dolphins, marine otters and a critically endangered southern right whale population that may range up to Peruvian waters. This region also features the legendary Galápagos Islands with sperm whales, various tropical dolphin species and an endangered endemic species of Galápagos sea lions.

The week-long IMMA workshop, held in San José, Costa Rica in June 2022, was organized and run by the IMMA Secretariat of the IUCN Task Force on Marine Mammal Protected Areas. Workshop participants started with considering 101 preliminary areas of interest (pAoI). The pAoI selected for cIMMAs were defended with text supporting various criteria based on evidence and detailed mapping with rationale for the boundaries chosen. 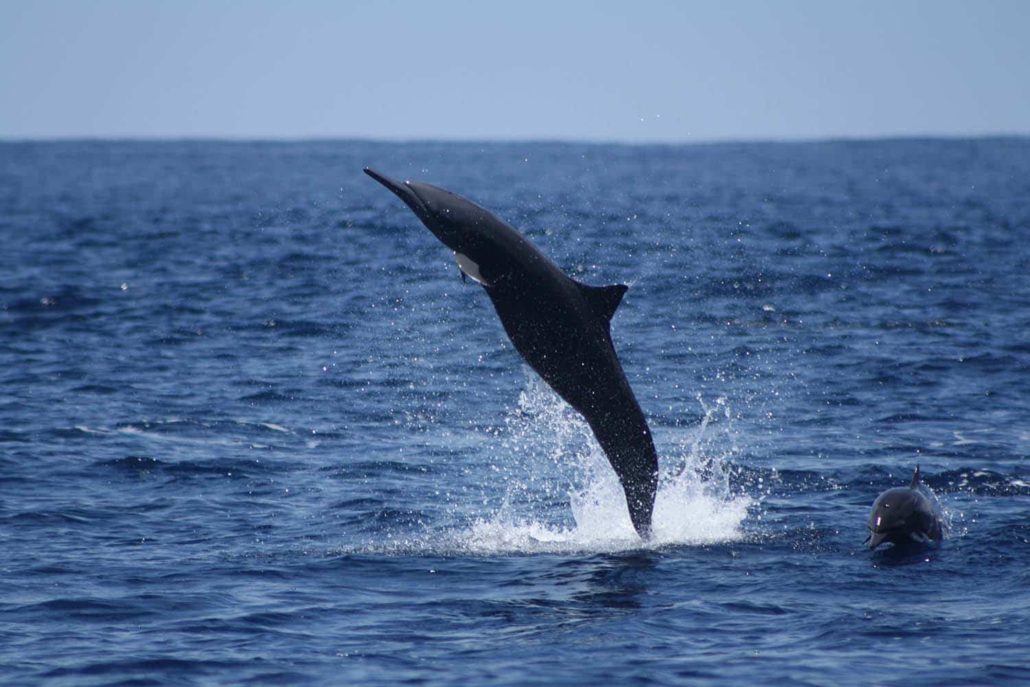 IMMAs are defined as discrete portions of habitat, important to marine mammal species, that have the potential to be delineated and managed for conservation.

The results from the Costa Rica workshop mean that IMMA coverage is now 2/3 of the world ocean. There are 209 IMMAs globally, mostly in the southern hemisphere, all with portfolios, maps and other background information on the IMMA e-Atlas. The IMMA work continues to forge ahead in the Southwest Atlantic with a scientific workshop in December 2022 and the Northeast Atlantic in May 2023. 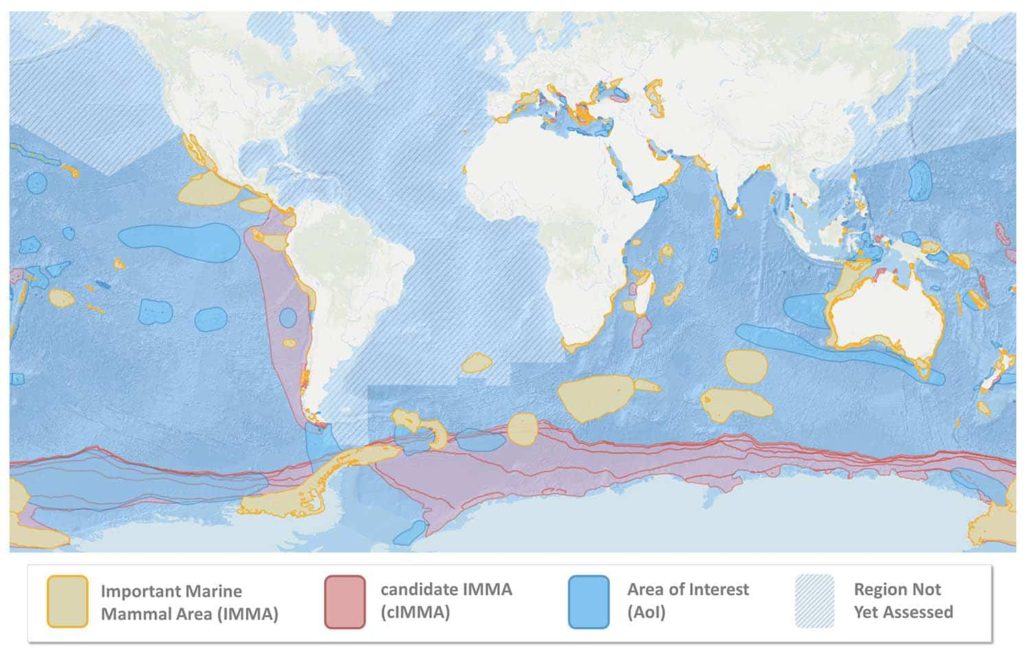 The work of the Task Force for its IMMA initiative has been financed mainly by the International Climate Initiative (IKI) of the German Federal Ministry for the Environment, Nature Conservation, Building and Nuclear Safety (BMUB) as part of the Global Ocean Biodiversity Initiative (GOBI). Individual regions have been funded by the French Biodiversity Agency through the IUCN Marine and Polar Programme and by the Mava Foundation. Additional funding in the preparatory stages came from the Animal Welfare Institute and Pacific Life Foundation. 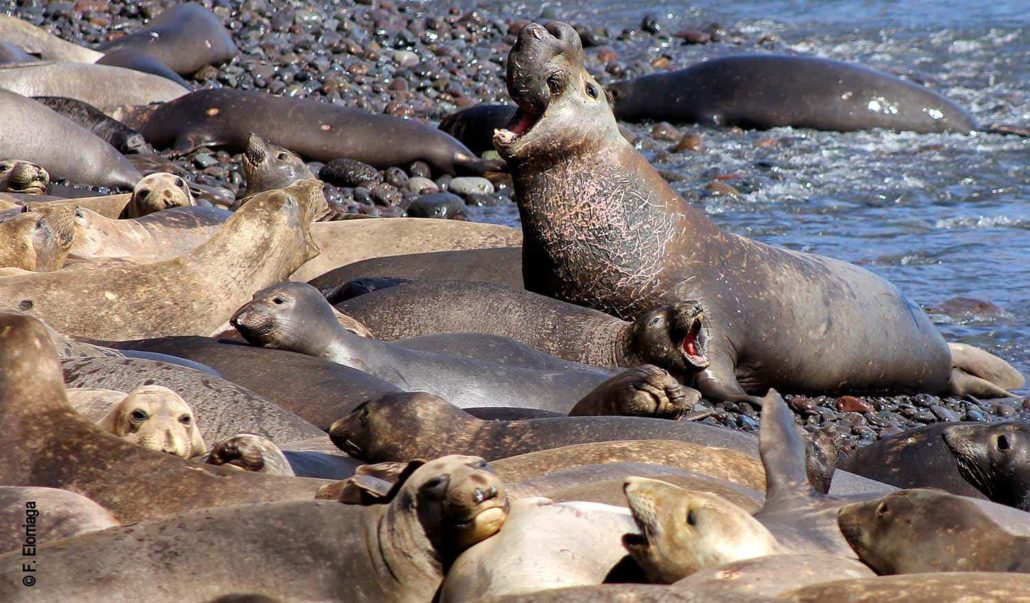 48 new candidate IMMAs announced for many species from otters to blue whale...