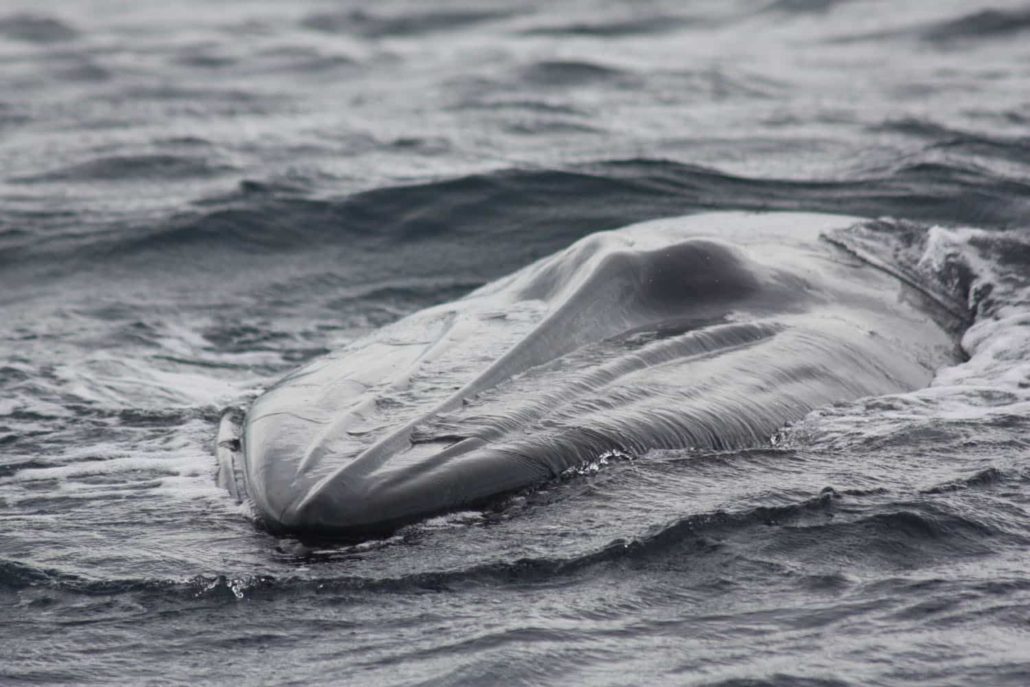 Participants included 56 scientists who are specialists in large whales, dolphins and porpoises, pinnipeds and otters from the Pacific countries of Mexico, through Central and South America to Chile. Nearly half of the world’s whale, dolphin, porpoise, otter, seal and sea lion species live or visit here.

The South East Tropical and Temperate Pacific Ocean, which represents 24% of the Pacific Ocean, features substantial populations of blue, fin and gray whales, plus humpback whales that travel from the far North Pacific and the Antarctic, some of which cross the equator on their long migrations. There are endemic species including the Chilean dolphin, Juan Fernández fur seal, Guadalupe fur seal, the Galápagos sea lion and the critically endangered vaquita. Central to the area is the Costa Rica Thermal Dome, an oceanographic feature on the high seas that is a biodiversity hot spot for whales, dolphins, marine turtles and sharks. This region’s famous habitats also include the Chilean southern fjords, the Galápagos islands, the Baja lagoons and the Sea of Cortés. 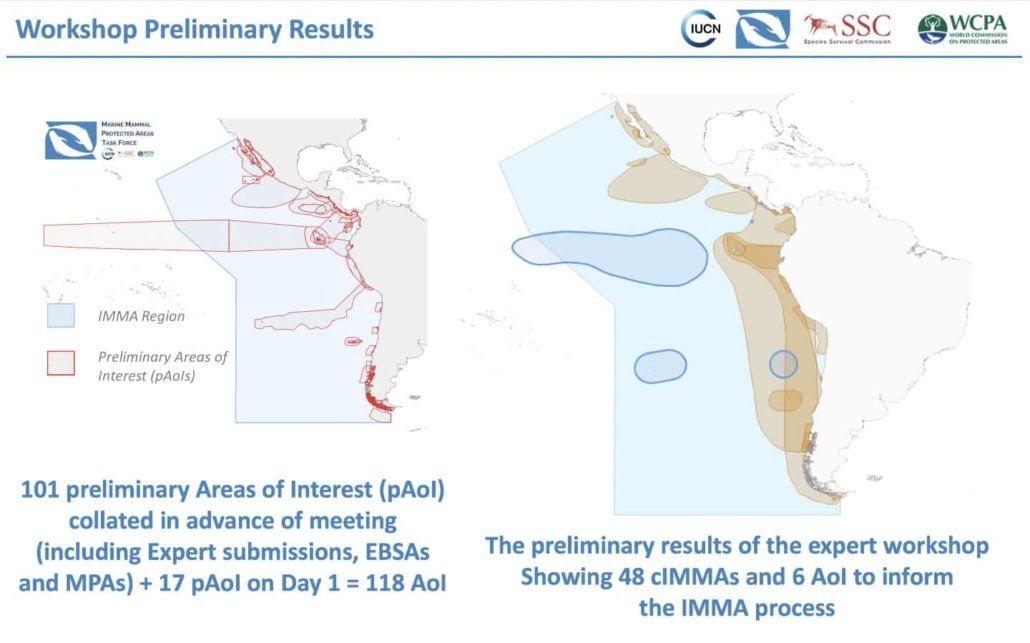 Following the announcement of the new cIMMAs, the IMMA Secretariat of the Task Force who presented the meeting will send them now for independent scientific review. The final decision on those that have been accepted to full IMMA status is expected later in the year, and then they will join 173 existing IMMAs from the South Pacific, Southern and Indian oceans, as well as the Mediterranean, Black and Caspian Seas, on the Task Force IMMA e-Atlas.

IMMAs are defined as discrete portions of habitat, important to marine mammal species, that have the potential to be delineated and managed for conservation. IMMAs are identified in order to prioritise their consideration for conservation measures by governments, intergovernmental organisations, conservation groups, and the general public.

The group started with 118 preliminary areas of interest each of which had to be examined in detail before being considered for a cIMMA proposal. Besides the 48 new candidate IMMAs, 6 areas of interest (AoI) were also singled out by the experts as being useful to go forward.

The workshop was financed mainly by the International Climate Initiative (IKI) of the German Federal Ministry for the Environment, Nature Conservation, Building and Nuclear Safety (BMUB) as part of the Global Ocean Biodiversity Initiative (GOBI). Additional support came from our partners Tethys Research Institute, Whale and Dolphin Conservation and MarViva. 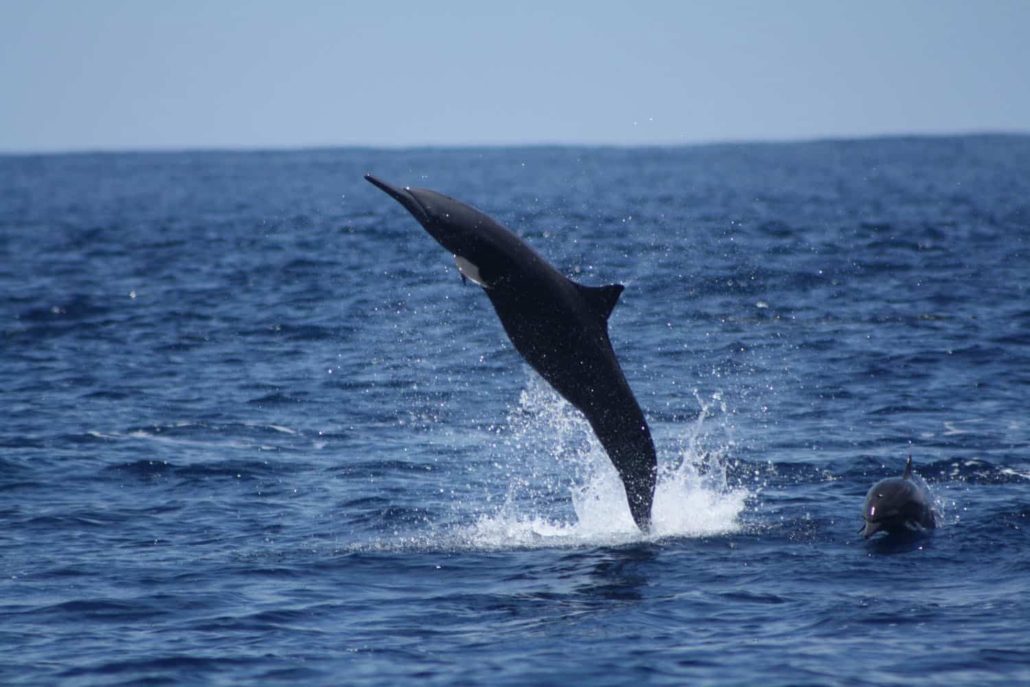