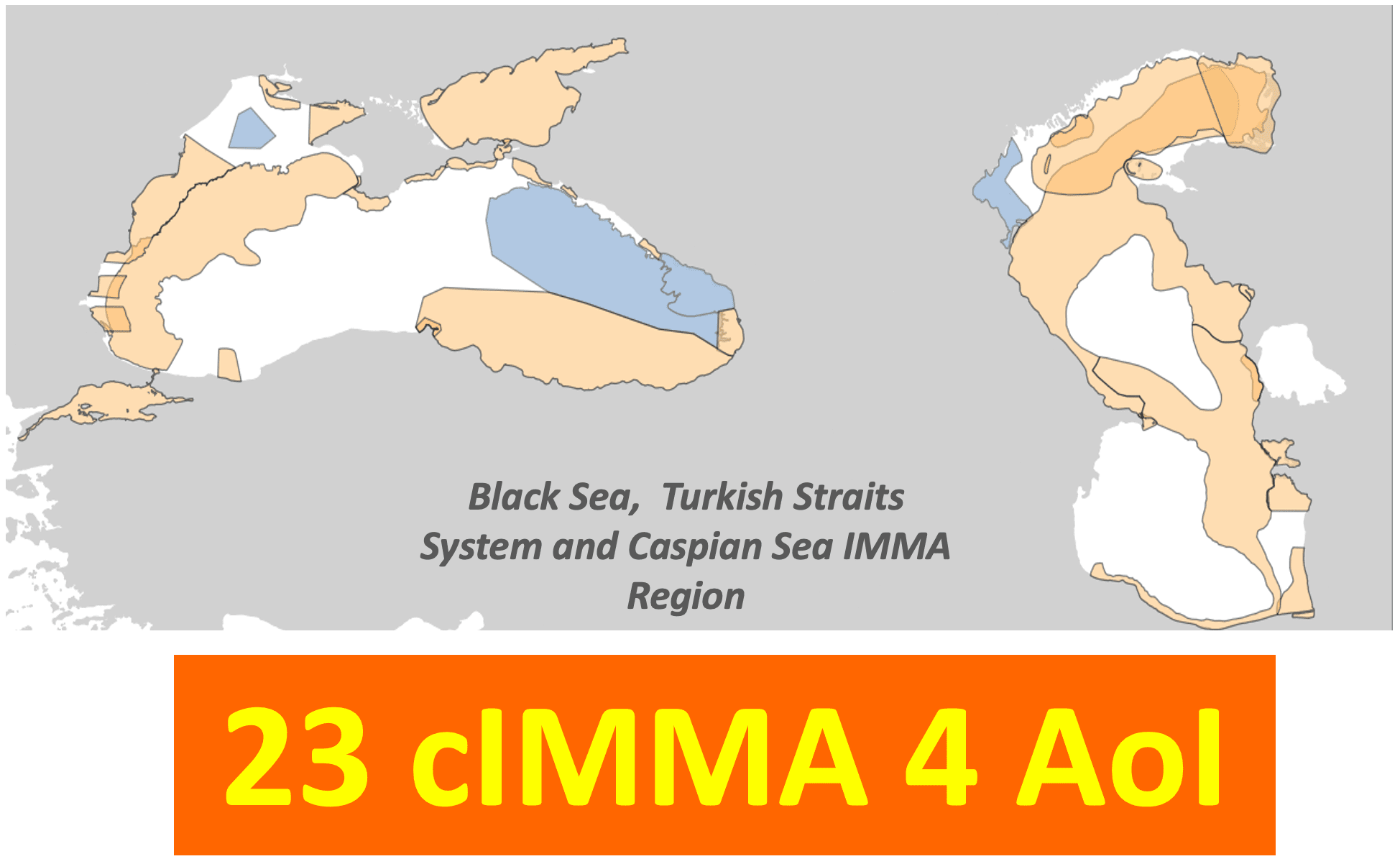 The Black Sea features unique subspecies of bottlenose dolphins, common dolphins, and harbour porpoises. The Turkish Straits System also has Mediterranean monk seals. The Caspian Sea has endangered Caspian seals, found nowhere else in the world. These highly productive inland sea ecosystems supported historic populations of these species that were much larger but hunting, habitat degradation, and bycatch have led to considerable reductions in their distribution and abundance. 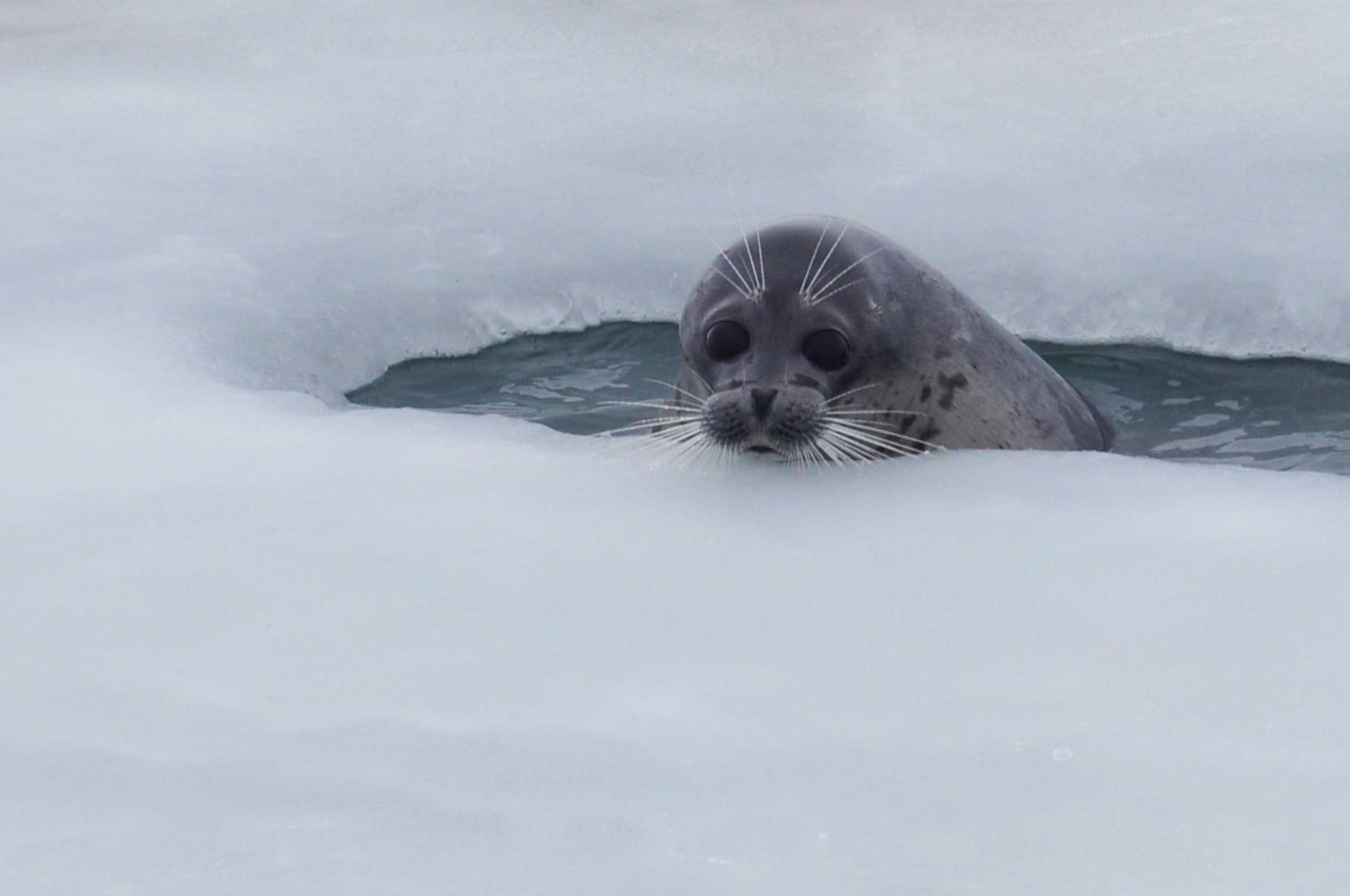 IMMAs are defined as discrete portions of habitat, important to marine mammal species, that have the potential to be delineated and managed for conservation. IMMAs are identified in order to prioritise their consideration for conservation measures by governments, intergovernmental organisations, conservation groups, and the general public.

Following the announcement of the new cIMMAs, they will now go for independent scientific review. The final decision on those that have been accepted to full IMMA status is expected in July, and then they will join 159 existing IMMAs from the Mediterranean Sea and the South Pacific, Southern and Indian oceans on the Task Force IMMA e-Atlas.

The workshop was financed mainly by the International Climate Initiative (IKI) of the German Federal Ministry for the Environment, Nature Conservation, Building and Nuclear Safety (BMUB) as part of the Global Ocean Biodiversity Initiative (GOBI). Additional support came from the MAVA Foundation, Tethys Research Institute, and Whale and Dolphin Conservation.

“For the first time, we went virtual for our 5-day IMMA identification workshop,” said Task Force co-chair Giuseppe Notarbartolo di Sciara. “The response was amazing — a tribute to the dedication of these scientists and their care for their study species and the health of the Black and Caspian Sea habitats.”