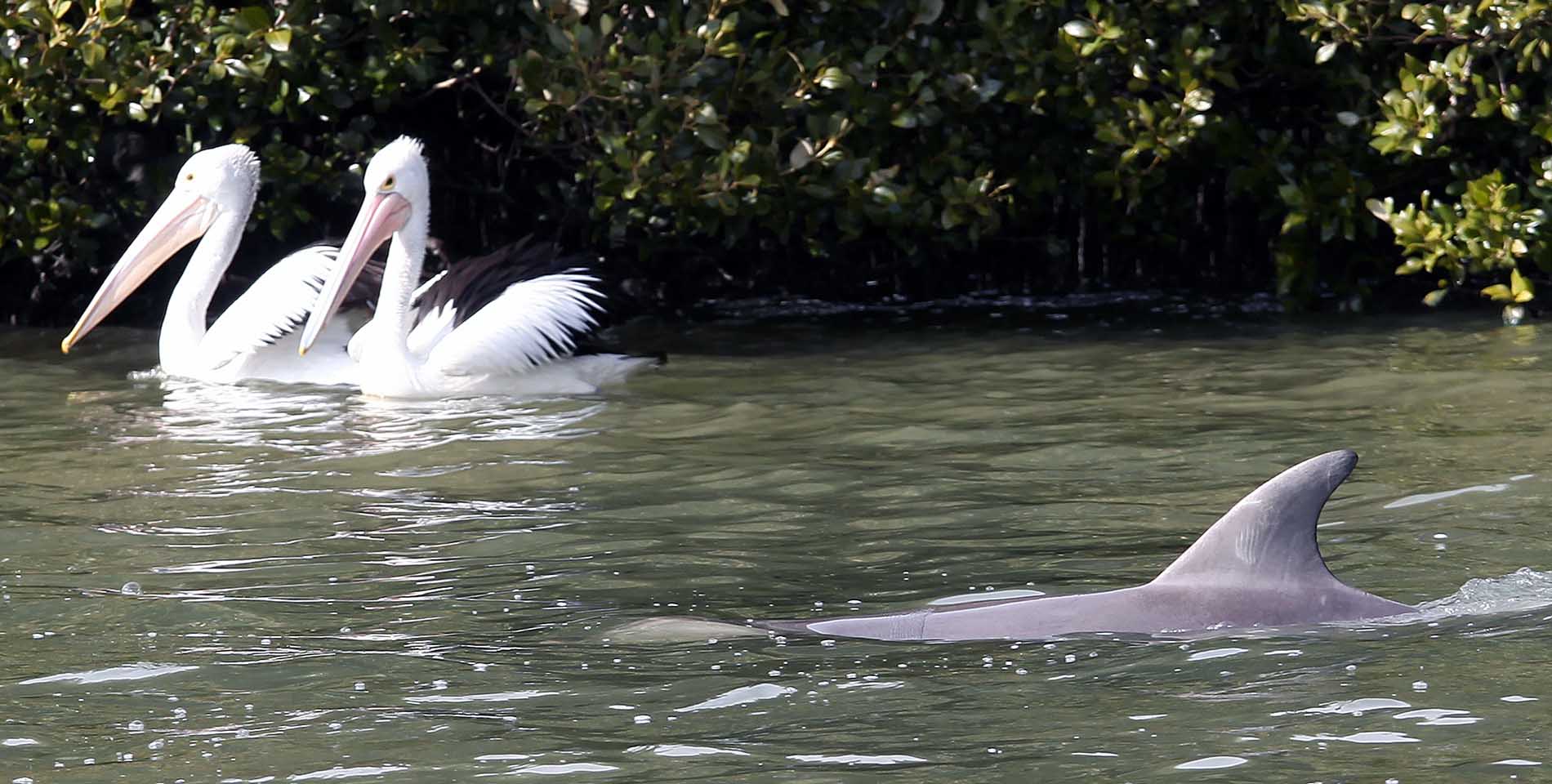 The IUCN Marine Mammal Protected Areas Task Force (“the Task Force”) this week announces the completion and placing on its e-Atlas of two more ocean regions where Important Marine Mammal Areas, or IMMAs, have been mapped, both in the Southern Hemisphere.[1]

IMMAs are discrete portions of habitat, important for marine mammal species, that have the potential to be delineated and managed for conservation. IMMAs are not marine protected areas but layers that can be used in spatial planning or for other area-based management actions.

“The findings draw upon several decades of scientific work in these two regions to identify the habitats of variously threatened and endemic marine mammal species,” said Task Force co-chair Giuseppe Notarbartolo di Sciara. “It is vital that we know more about the habitats of blue whales, Australian snubfin dolphins, Australian and New Zealand sea lions, and Hector’s dolphins if we are going to save them.”

In total, 159 IMMAs now cover the e-Atlas across most of the southern hemisphere and parts of the northern hemisphere. In addition, 24 areas remain as cIMMAs and 128 are listed as AoI. Both cIMMAs and AoI are seen as potential future IMMAs.

“We’ve now covered a third of the world ocean,” said Task Force co-chair Erich Hoyt. “The gaps are mainly in the high seas—that and putting IMMAs across the Northern Hemisphere will comprise most of our work over the next few years.”

“These new IMMAs put a critical spotlight on the need for stronger marine conservation efforts in Australia, New Zealand and the Southern Ocean,” said Chris Johnson, Global Lead for cetacean conservation for World Wide Fund for Nature (WWF), who also participated in the Australia-NZ IMMA workshop. “Increased ship traffic, entanglement in fishing gear and climate change are threats impacting cetaceans in the region that all benefit by greater protection of their most critical habitats. This work demonstrates the urgency to expand protected area networks now to safeguard species for years to come.”

Recent demonstrations of how IMMAs are being implemented include:

IMMAs were formally recognised by the Parties to the Convention on Migratory Species, by adopting a resolution endorsing them at their 12th meeting in Manila, the Philippines, in 2017.

The Task Force has adopted as its mandate the mapping of habitats for the 130 species of marine mammals—cetaceans, pinnipeds, sirenians, otters and the polar bear—across the world ocean. The work has been largely sponsored by the Global Ocean Biodiversity Initiative through the German Government’s International Climate Initiative (GOBI-IKI), with substantial contributions from the French Biodiversity Agency, MAVA Foundation, Whale and Dolphin Conservation and Tethys Research Institute.

[1] You can learn more about IMMAs and the ways they’re being used for conservation in an IMMA Webinar, Wednesday, 28th October at 14:00 GMT. For more information and links, go to www.gobi.org/webinars. 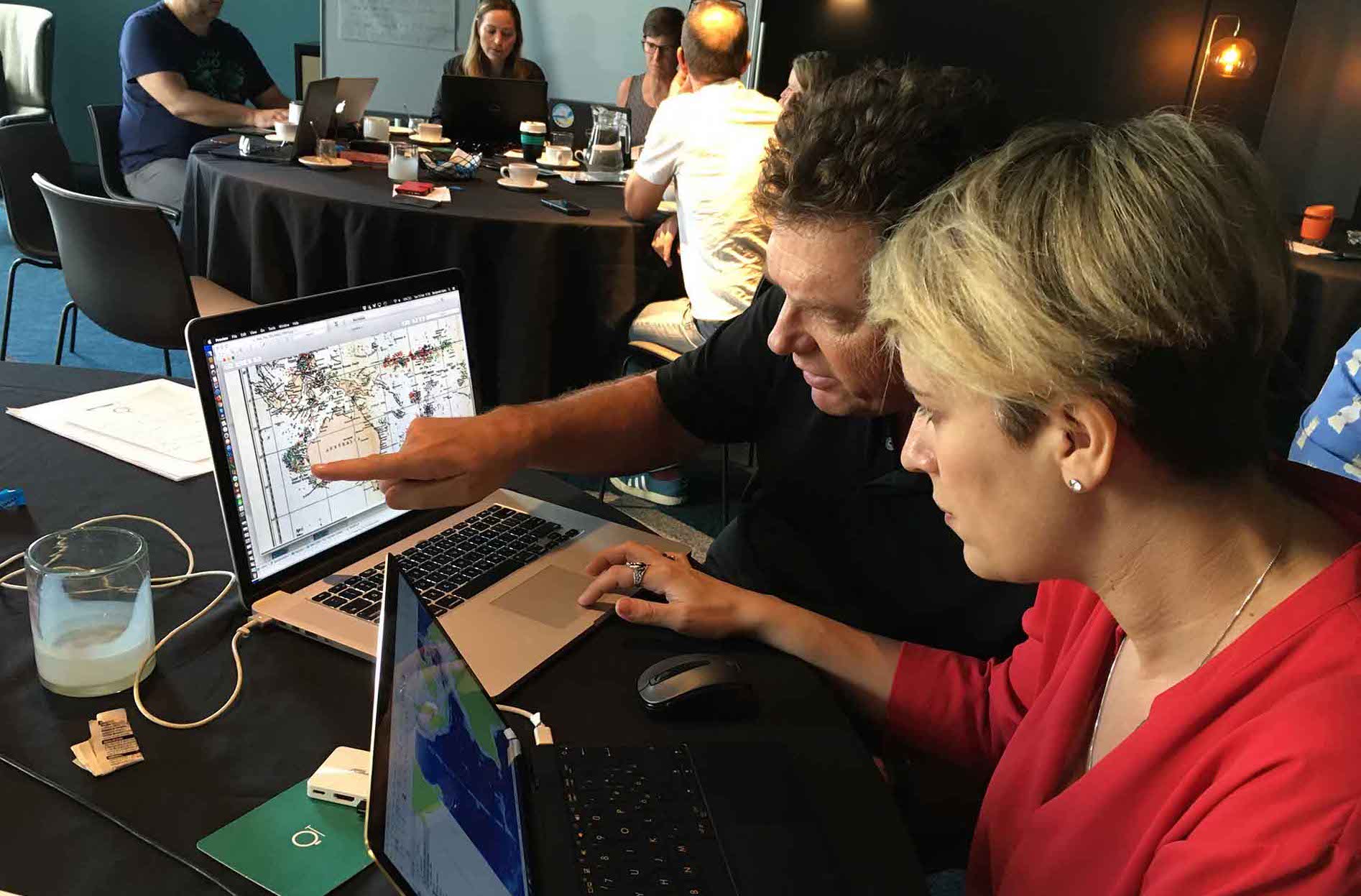