From the 27th to 31st of March 2017, in Apia, Samoa, the IUCN Marine Mammal Protected Areas Task Force invited experts from all over the South Pacific for the second Important Marine Mammal Area (IMMA) workshop. This follows the successful first IMMA workshop in the Mediterranean in Oct. 2016 sponsored by the MAVA Foundation.

The South Pacific IMMA workshop, sponsored as part of the Global Ocean Biodiversity Initiative through the German government’s International Climate Initiative (GOBI-IKI), brought together 23 marine mammal researchers and other experts from 14 countries to propose and examine a set of Areas of Interest (AoI) and agree upon candidate IMMAs (cIMMAs). The workshop was hosted and facilitated by the Secretariat of the Pacific Regional Environment Programme (SPREP).

In the follow-up to the workshop, a preliminary total of 29 cIMMAs will be submitted for final consideration to an independent review panel. Candidate IMMAs that are not accepted by the reviewers will join the 16 areas of interest (AoI) that were also announced as a result of the workshop.

The initial results of the Samoa workshop were announced by the Task Force members attending the “Whales in a Changing Ocean” conference that followed in Tonga, from 4-6 April. This initiative, as well as the IMMA workshop in Samoa, formed part of the “Year of the Whale” celebrations in the South Pacific which SPREP and the countries of the South Pacific have played the leading role in organizing and hosting.

For the IMMA workshop, the region covered was vast — stretching from the Hawaiian archipelago in the northern hemisphere to the network of island states including Papua New Guinea, the Solomon Islands, New Caledonia, Niue, Tonga, Fiji, the Cook Islands and French Polynesia, among others. Various cIMMAs were mapped for breeding humpback whales, sperm whales, dugong and resting spinner dolphins, as well as lesser known marine mammal species in offshore waters such as pygmy and dwarf sperm whales, Risso’s dolphins, Cuvier’s beaked whales and rough-toothed dolphins.

Important Marine Mammal Areas—IMMAs—are defined as discrete portions of habitat, important to marine mammal species, that have the potential to be delineated and managed for conservation. IMMAs are intended to act as a red flag for important areas for marine mammals which may lead to marine protected areas (MPAs), ship or noise directives, and other conservation outcomes. But IMMAs also function as valuable indicators of health in the marine environment. They point to the location of umbrella species for protecting biodiversity, and can be used to monitor climate change.

While the IMMA workshop process will select areas important to the 130 species of marine mammals, it also integrates existing conservation measures and will help in the selection of Ecologically or Biologically Significant Areas (EBSAs) as devised by the Convention on Biological Diversity as well as Key Biodiversity Areas (KBAs) from IUCN.

In addition to identifying the IMMAs, the Task Force co-chairs will select one area for implementation as a protected zone. The follow-up work will include preparation of a draft management plan with a small team of experts in marine planning.

From 2018 to 2021, the IMMA bus rolls on to conduct expert workshops in the Northeast Indian Ocean, the Northwest Indian Ocean, the Southeast Pacific and the waters of Australia-New Zealand and adjacent Oceania waters. In each region, extensive location and other information about each marine mammal species along with oceanographic and environmental data will be gathered in advance of the meeting of 20 to 35 experts.

Other sponsors of the worldwide IMMA project besides the MAVA Foundation and GOBI-IKI include the Tethys Research Institute, Whale and Dolphin Conservation (WDC) and the International Committee on Marine Mammal Protected Areas. Defining IMMAs and the preparation of criteria and the search for longer term support was funded by Animal Welfare Institute, Eulabor Institute, Tethys and WDC among others. 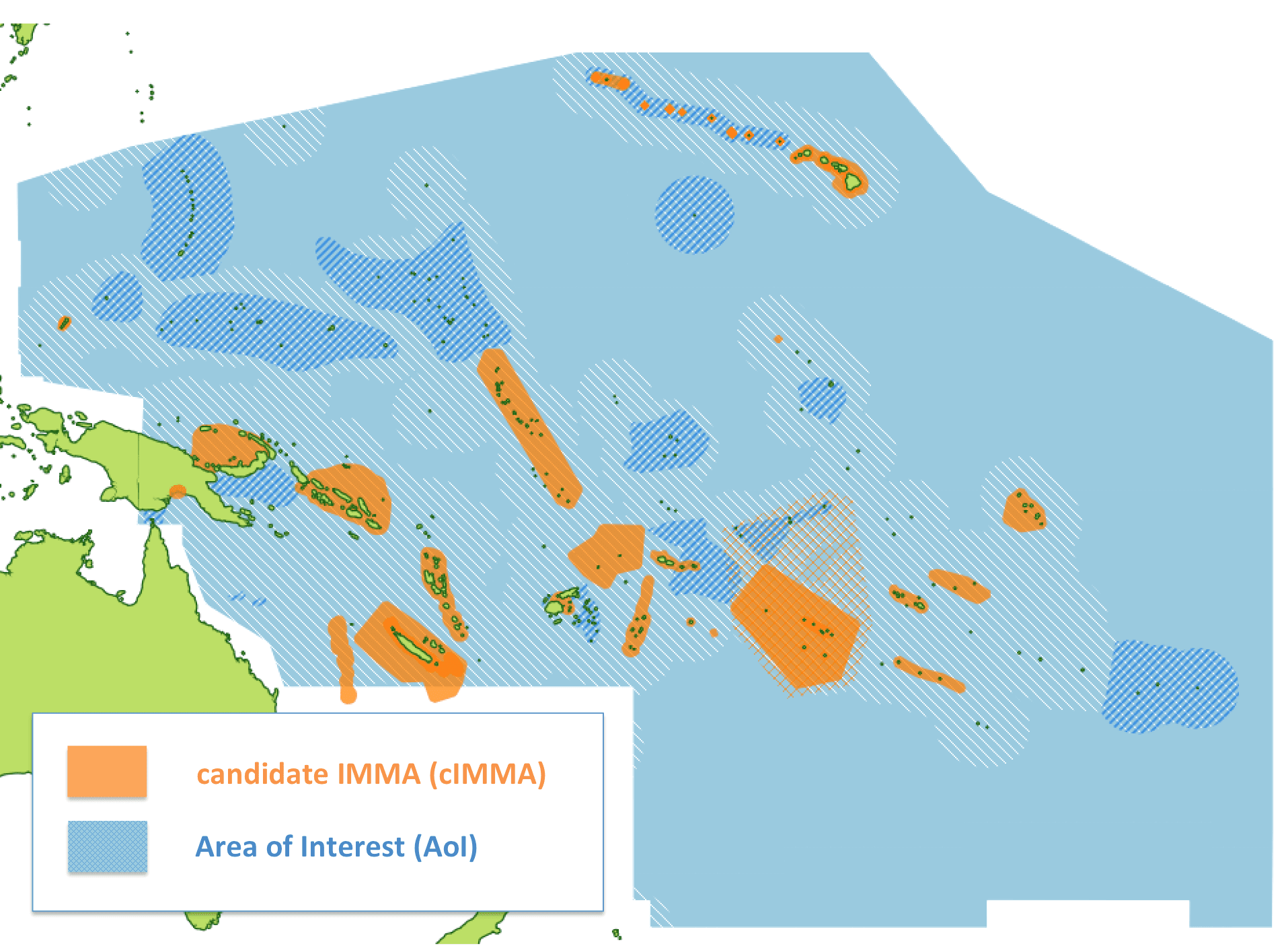 Whales in a Changing Ocean Conference Marks Year of the Whale Celebrations in...
Scroll to top