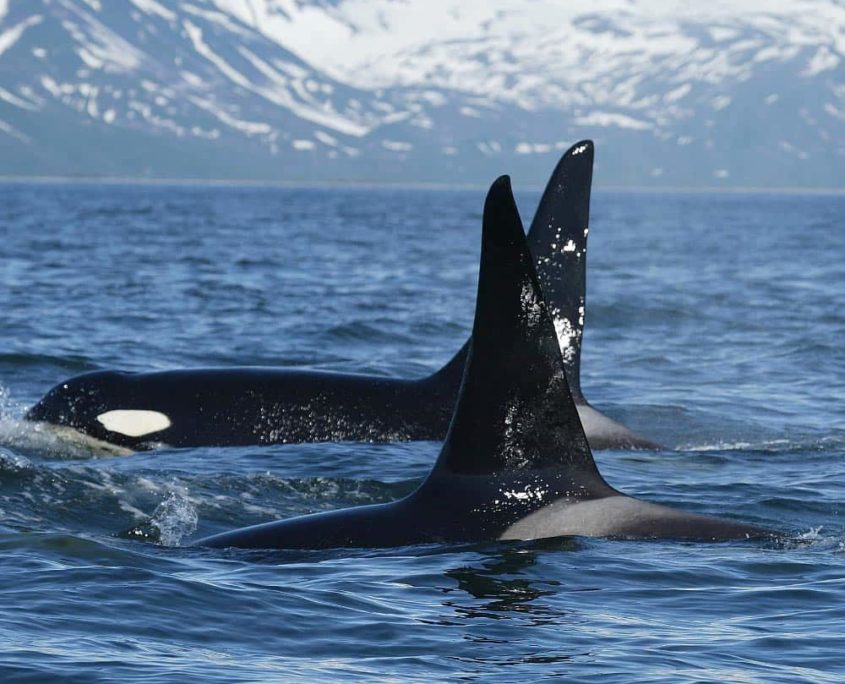 A paper published this month in Aquatic Conservation: Marine & Freshwater Ecosystems [1], analyzes the distribution patterns and habitats of 16 species of whales, dolphins and porpoises in Russian waters from the Okhotsk Sea to Chukotka in the Arctic. The researchers amassed enough data to map the habitats of twelve species—6 toothed and 6 baleen whales. Eight species are either endangered, decreasing or of uncertain status. The paper summarizes more than 20 years research involving multiple research programmes by several Russian research teams.

“Only 3% of Russian waters are protected,” notes Erich Hoyt, research fellow with Whale and Dolphin Conservation and co-author of the paper. “This is at a time when countries are striving to hit their 10% Aichi target and planning 30% of their waters to be protected by 2030. Russia was far sighted when it set aside the highly protected 34,633 km2 Commander Islands Biosphere Reserve in 1993, but since then it has fallen far behind.”

Compared with most of the Arctic seas and marine waters of European Russia, the waters of the Russian Far East are especially rich in cetaceans, including endangered species, according to the paper’s authors. They conclude: “the Russian Far East should be considered a priority region for cetacean conservation action in Russia.” 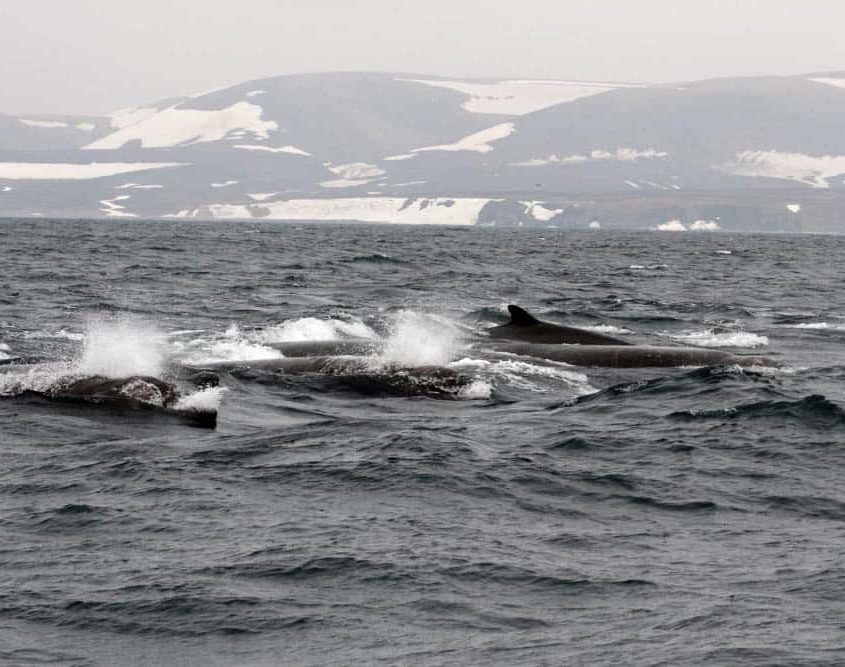 The authors point to the Important Marine Mammal Area (IMMA) programme of the IUCN Marine Mammal Protected Areas Task Force. They suggest that the areas highlighted in their study lay the groundwork for the identification of IMMAs throughout the western North Pacific. IMMAs are recognized as a route towards scientific agreement to identify marine protected area (MPAs).

The paper notes that cetaceans have weak protection in Russia. By law, they are considered “aquatic biological resources” with the same legal status as fish. There is no special law considering cetaceans and other marine mammals as a distinct group requiring a specific approach for conservation and management. Moreover, in July 2020 a package of laws was adopted to support entrepreneurial activity in the Russian Far East. In view of this legislation and the lack of specialized measures for cetacean protection, there exists a high risk of the degradation of cetacean habitats with the consequent reduction in population numbers. At present, the only legal recourse would apply to species listed in the Russian Red Book of endangered species but even that is limited to no killing. In the absence of other legal mechanisms for cetacean conservation, the study concludes, a pragmatic approach may be to adapt existing Russian legislation to protect more of their marine habitat.

This study is notable for the collaboration between researchers from Moscow State University, Severtsov Institute of Ecology and Evolution, Kamchatka Branch of the Pacific Institute of Geography and Whale and Dolphin Conservation, among others, and was funded largely through a Pew Marine Fellowship for Marine Conservation.