The effort to identify Important Marine Mammal Areas marks progress for the IUCN Marine Mammal Protected Areas Task Force in the Mediterranean and the Pacific Islands.

For more information on these and other developments of the MMPA Task Force, please see the other news items and downloads on marinemammalhabitat.org. 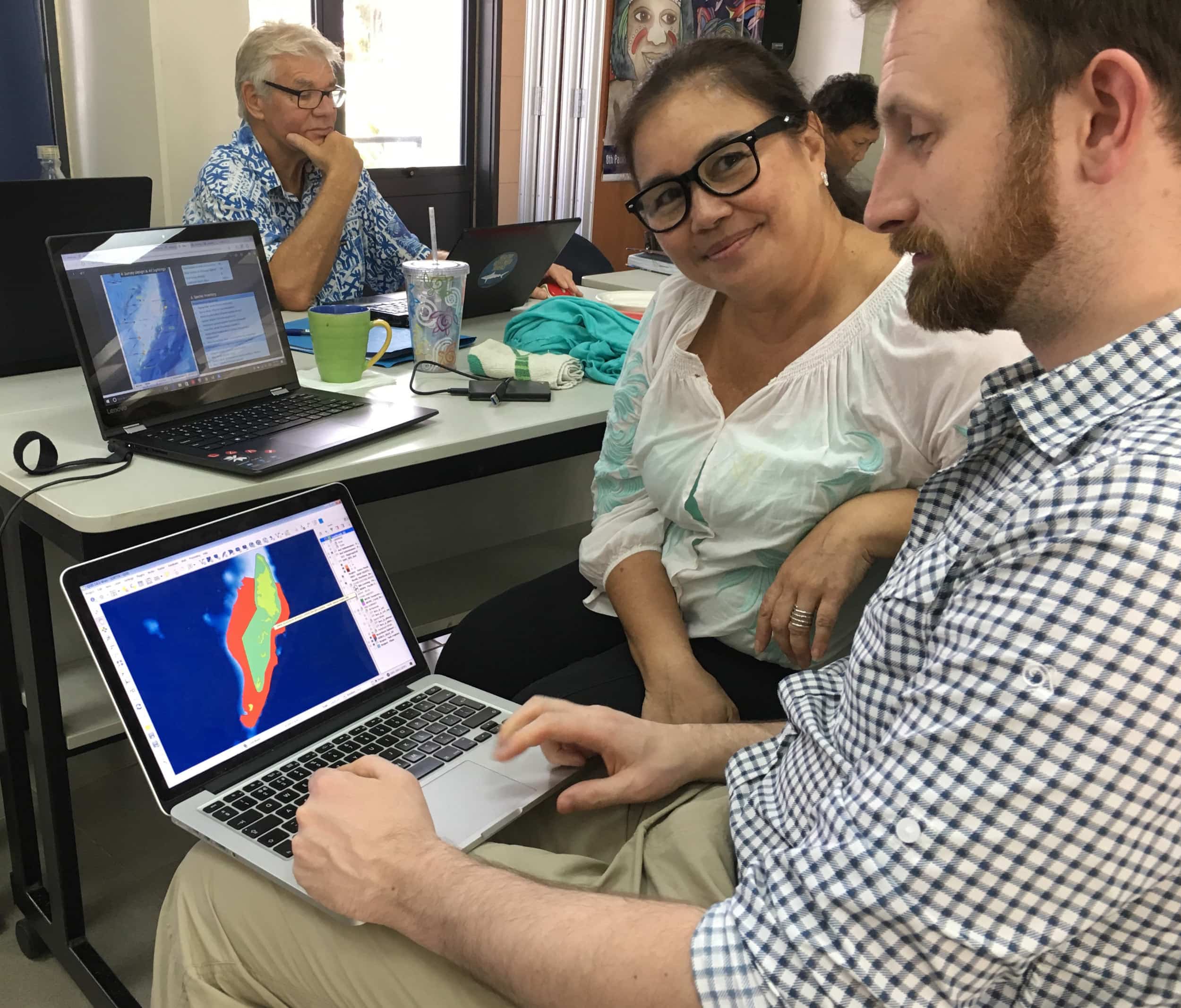