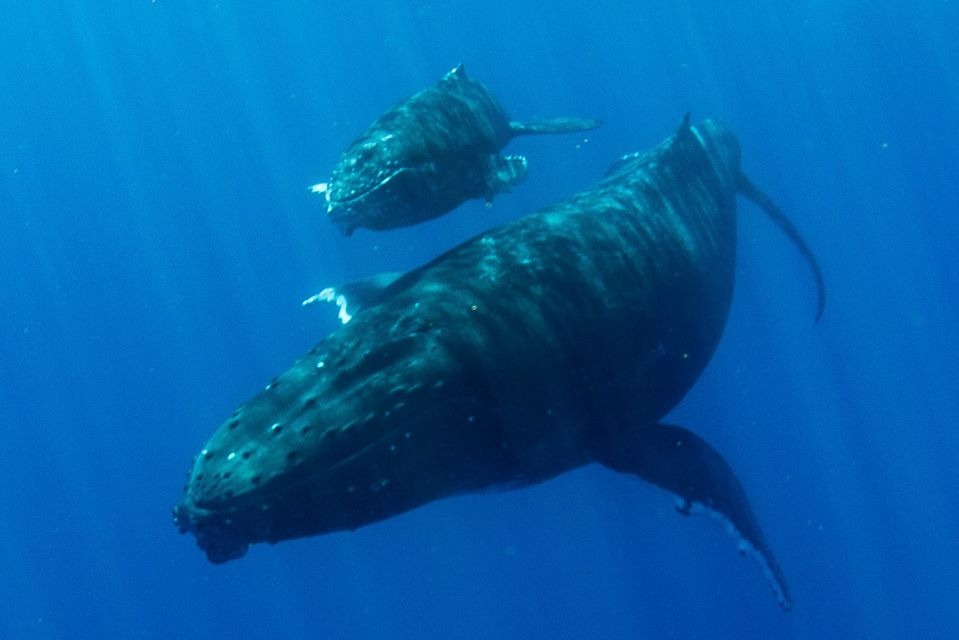 Humpback whale mother and calf off Praia do Forte

The ninth workshop of the IUCN Marine Mammal Protected Areas Task Force has concluded an intensive week in Praia do Forte, Brazil, with the identification of 36 new candidate Important Marine Mammal Areas, or cIMMAs.

Participants included 31 scientists who are specialists in large whales, dolphins and porpoises, pinnipeds and sirenians from the Western South Atlantic.

IMMAs are defined as discrete portions of habitat, important to marine mammal species, that have the potential to be delineated and managed for conservation. IMMAs are identified in order to prioritise their consideration for conservation measures by governments, intergovernmental organisations, conservation groups and the general public.

The South West Atlantic Ocean, which represents nearly a quarter of the Atlantic Ocean, features substantial populations of southern right whales, plus humpback whales and others that travel from the Antarctic. There are species endemic to the region including the Commerson’s, franciscana and Guiana dolphins. The West Indian manatee is found along the coasts of the Guyanas and northeastern Brazil. This region’s famous habitats for marine mammals include the waters around Península Valdés, Patagonia, the Straits of Magellan, the Abrolhos Bank, and the Fernando do Noronha islands off northeastern Brazil.

The group started with 112 preliminary areas of interest (pAoI) each of which had to be examined in detail before being considered for a cIMMA proposal. Besides the 36 new candidate IMMAs, 6 areas of interest (AoI) were also singled out by the experts as being useful to go forward.

Following the workshop, the IMMA Secretariat of the Task Force who shepherded the scientists in preparing candidate IMMAs, will send the new cIMMAs for independent scientific review. The final decision on those that have been accepted to full IMMA status is expected by May 2023, and then the final IMMAs will join 209 existing IMMAs from the South Pacific, Indian and Southern oceans, as well as the Mediterranean, Black and Caspian Seas, on the Task Force IMMA e-Atlas.

The workshop was hosted by the Brazilian Instituto Baleia Jubarte and financed by the International Climate Initiative (IKI) of the German Federal Ministry for the Environment, Nature Conservation, Building and Nuclear Safety (BMUB) as part of the Global Ocean Biodiversity Initiative (GOBI). Additional support came from our partners Tethys Research Institute, Whale and Dolphin Conservation and OceanCare.

For more information and photos from the story, contact the working group co-chairs: 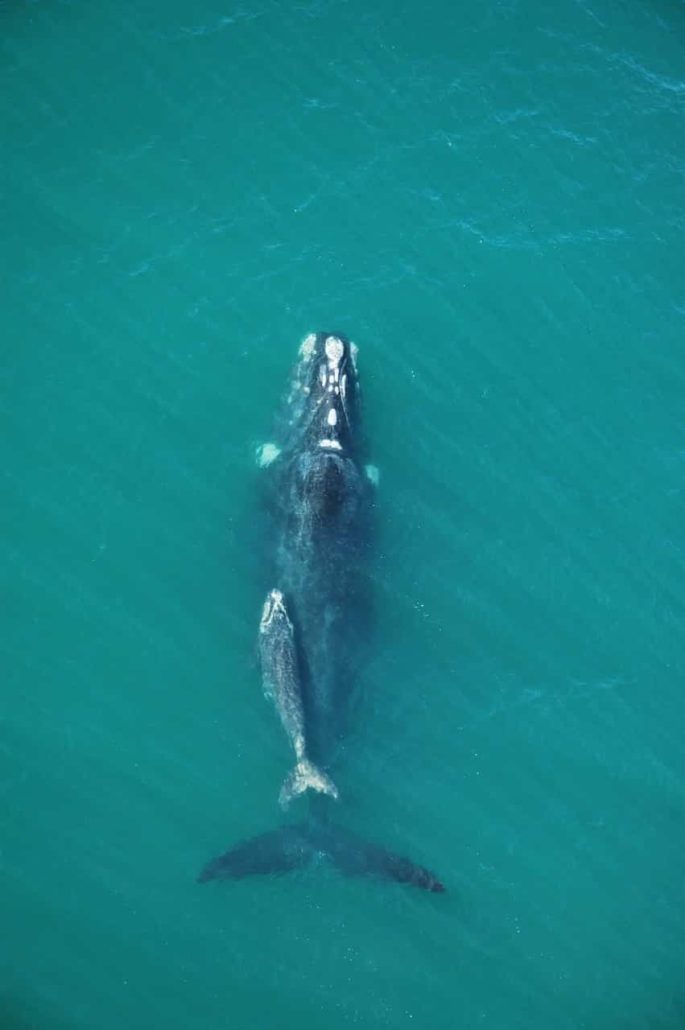 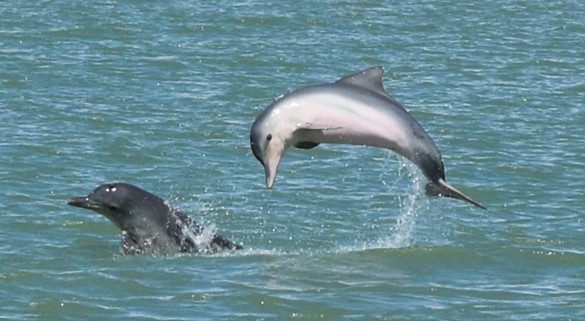 Guiana dolphins along the coast of NE South America