Supporting the conservation of Palau marine mammals through IMMA Implementation

21 November 2017. Task Force co-chairs Giuseppe Notarbartolo di Sciara and Erich Hoyt recently returned from travelling to Palau in the western central Pacific where they were leading the first Task Force mission to assist the Palauan government and local communities and conservationists with advice regarding Important Marine Mammal Area (IMMA) implementation.

Last March at the IMMA workshop for the Pacific Islands, Palauan researcher and conservationist Tiare Holm nominated two areas to become candidate IMMAs. In early October, the independent review panel approved one of the two IMMAs. The approved IMMA is for dugong in the waters within the reef. The other cIMMA for cetaceans outside the reef where diverse populations of sperm and other toothed whales and dolphins live will now become an Area of Interest (AoI). In time, with further dedicated surveys, it may well become an IMMA.

Besides Notarbartolo di Sciara and Hoyt, the visiting delegation included Jon Day, James Cook University and former director of the Great Barrier Reef Marine Park; Tundi Agardy, a marine spatial planning and protected area specialist from the US and Task Force member; and Amalia Alberini, Duke University student originally from Greece who is researching IMMAs. They were joined by the local IMMA team led by Tiare Holm and David Orrukem from the Bureau of Tourism, former head of the Ministry of Natural Resources. 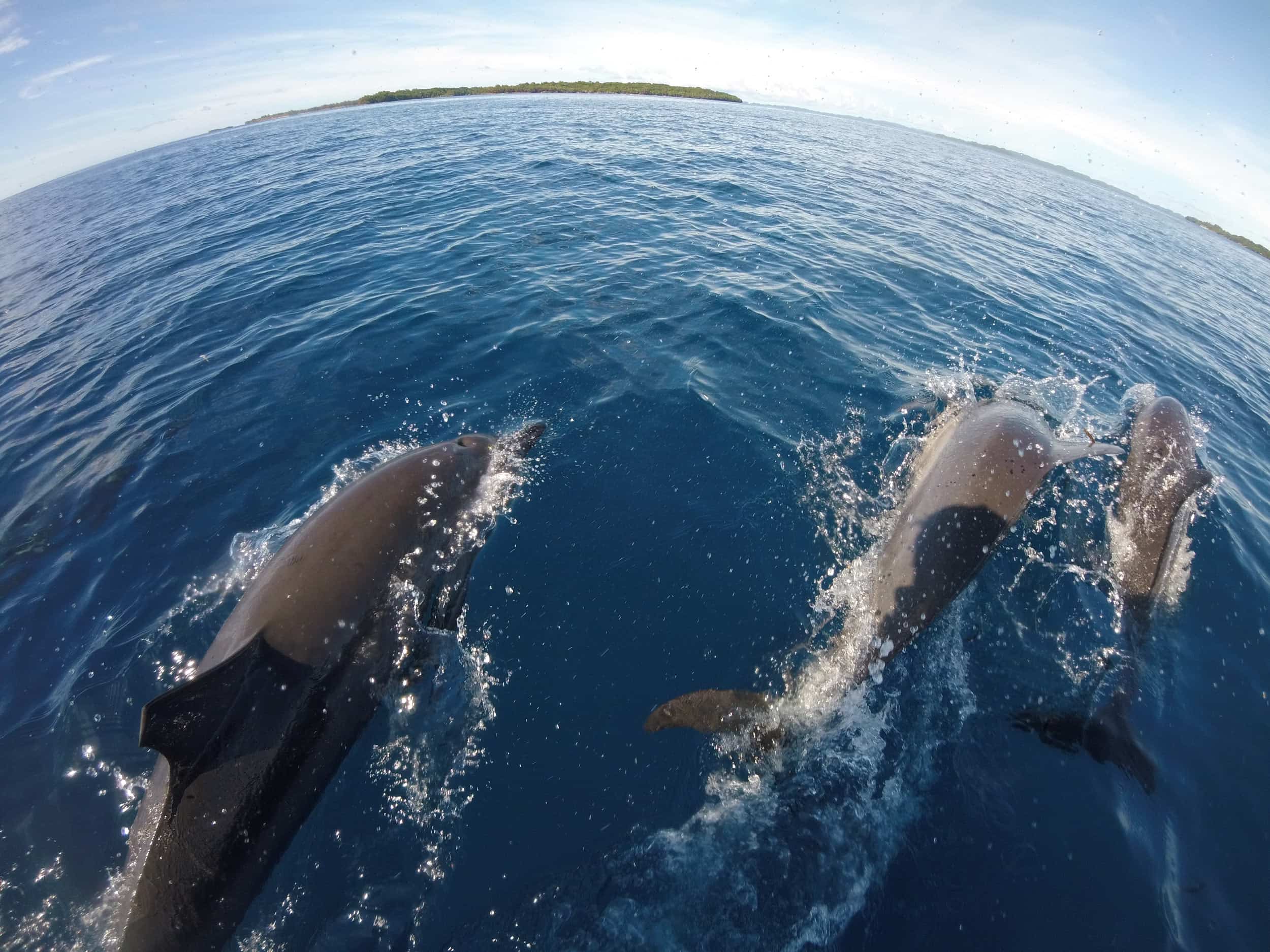 The very full week in Palau included excursions to see five dugong, including a mother and calf, and some thirty or forty bow-riding spinner dolphins, and to swim in the clear blue waters of a country blessed with natural wonders. There were visits with the vice president and justice minister, state governors, one of the two leading chiefs and the leading matriarch.

The goal was to work with Palauans to come up with a joint agenda to help implement the IMMA and AoI and thereby help ensure the future of marine mammals and the biodiversity that they help to support. The groups agreed on three pages of recommendations including a few that were considered urgent, and a number of others that were of medium to long-range importance. In view of Palau’s strong conservation focus, the most urgent attention needs to go toward ensuring a future for the declining dugongs as well as developing a comprehensive tourism plan including marine mammal watching with careful attention to carrying capacity, restricted permits, enforcement and education. A full report and plan prepared by the Task Force and the local IMMA coordinating group will be available soon.