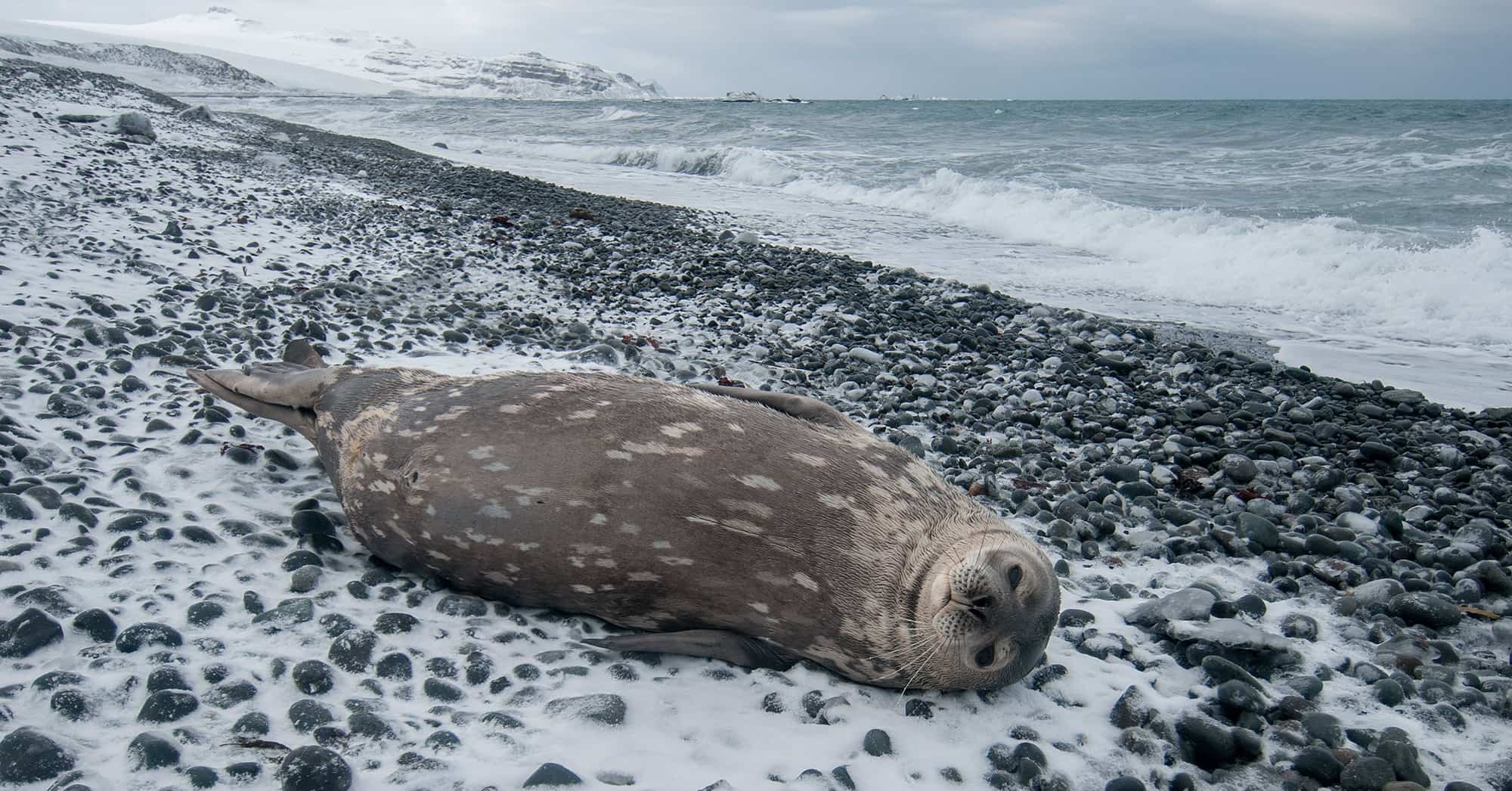 From 15-19 October 2018, the IUCN Marine Mammal Protected Areas Task Force (the “Task Force”) conducted the fourth Important Marine Mammal Area workshop in Brest, France. This workshop follows successful Task Force IMMA regional workshops in the Mediterranean, Pacific Islands and Northeast Indian Ocean-Southeast Asian Seas in 2016-2018. Supported by the French Agency for Biodiversity through the IUCN Global Marine and Polar Programme, the Task Force engaged twenty marine mammal scientists from eleven countries to map the important habitats for marine mammals in the Southern Ocean from Antarctica to the Subantarctic Islands in the Atlantic, Indian and Pacific oceans.

The Task Force has adopted as its mandate the mapping of habitats for the 130 species of marine mammals—cetaceans, pinnipeds, sirenians, otters and the polar bear—across the world ocean. Important Marine Mammal Areas—IMMAs—are defined as discrete portions of habitat, important to marine mammal species. These areas have the potential to be delineated and managed for conservation. They are not marine protected areas but layers that can be used in spatial planning or other area-based management tools.

The Southern Ocean experts identified and mapped a total of 15 candidate Important Marine Mammal Areas (cIMMAs), accompanied by concise profiles, proposing boundaries and detailing how each proposal meets one or more of the eight IMMA criteria and subcriteria. In addition, 9 areas of interest (AoI) were retained as potential future IMMAs pending further research and consideration.

Sites include vital habitats for marine mammal species such as humpback, minke, blue, southern right and fin whales as well as crabeater, leopard, Weddell, Ross, southern fur and southern elephant seals, New Zealand sea lions and the killer whale ecotypes. A potential large cIMMA is the circumpolar ice edge which serves as a magnet for feeding and breeding marine mammals all around Antarctica. Some cIMMAs and AoI are already included in protected area designations but may have different boundaries or priorities.

The cIMMAs will now go to an independent review panel before being placed on the IMMA e-Atlas. Those without sufficient evidence will remain as an AoI. Final results from the panel are expected to be posted online by mid 2019. 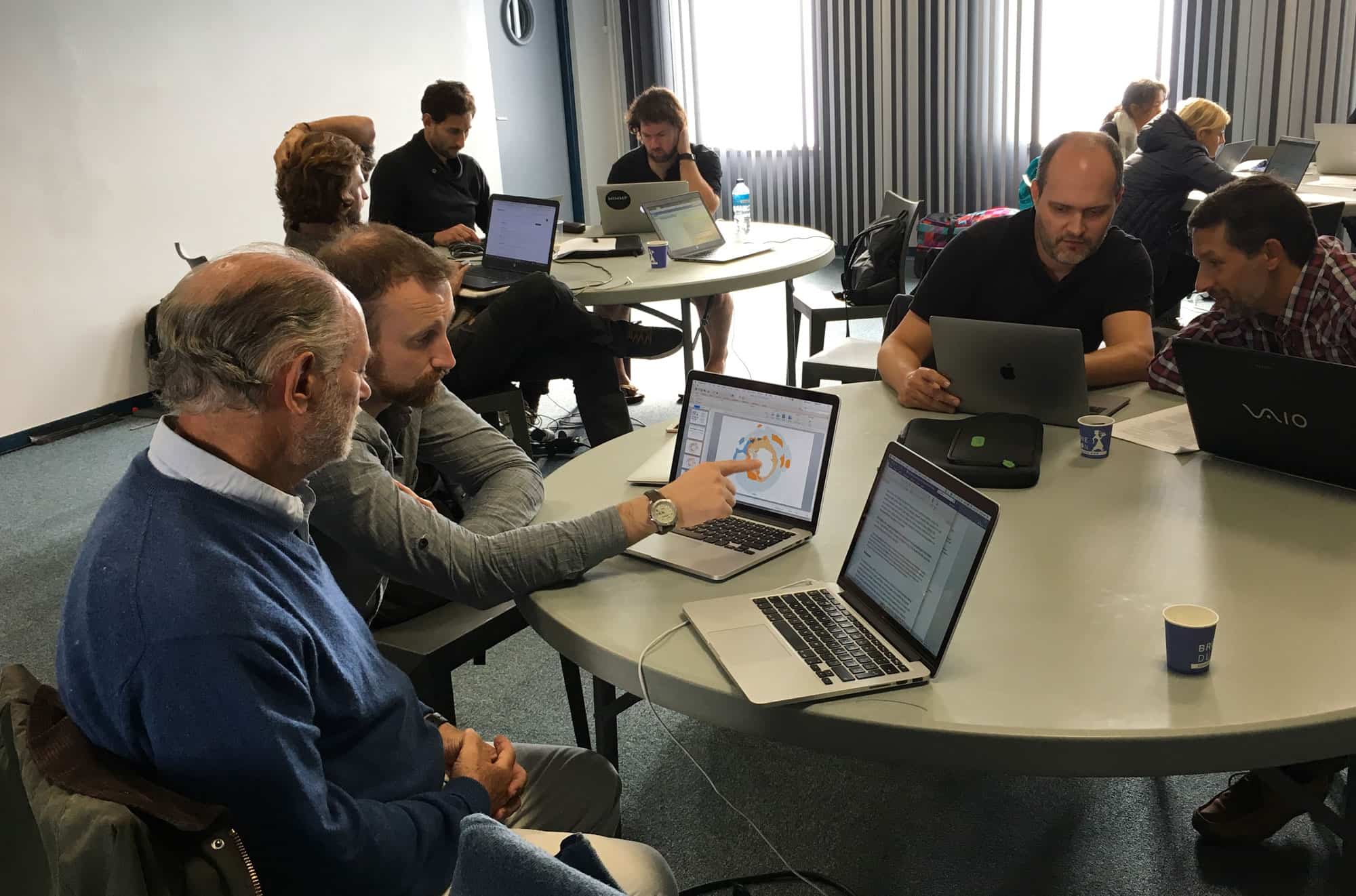 The Southern Ocean, which surrounds the Antarctic continent, is one of the least altered marine ecosystems of the Earth and holds a significant part of the biodiversity beyond national jurisdiction (BBNJ). Representing 15% of the world’s ocean surface, it is home and feeding grounds to more than a quarter of the marine mammal species that roam the world’s oceans. Scientists believe that climate change and rising temperatures – which in this part of the world are occurring faster than elsewhere – are changing the balance of this ecosystem.

The workshop plenary had opening talks from Task Force co-chairs Erich Hoyt and Giuseppe Notarbartolo di Sciara and IMMA co-ordinator Michael J. Tetley, as well as from Cyrille Barnerias from the Agence Française pour la Biodiversité (AFB) and Aurélie Spadone from IUCN Global Marine and Polar Programme.  The workshop was held in collaboration with the Scientific Committee on Antarctic Research (SCAR) and there was additional support for individual participants from the French embassy in the United States and the Chilean Environment Ministry.

IMMAs are identified to provide a layer highlighting important habitat for marine mammals useful for marine spatial planning or which may lead to ship or noise directives, the creation, revision or expansion marine protected areas (MPAs), and other area-based management tools. IMMAs may also function as valuable indicators of health in the marine environment. They point to the location of umbrella species for protecting biodiversity, and can be used to monitor climate change.

From 2019 to 2021, the IMMA bus rolls on to conduct expert workshops in the Western Indian Ocean and Arabian Seas (2019), the waters of Australia-New Zealand and South East Indian Ocean (2020), and the South East Tropical and Temperate Pacific Ocean (2021). In each region, extensive location and other information about each marine mammal species along with oceanographic and environmental data will be gathered in advance of the meetings.

Besides the Brest workshop sponsored by the AFB through IUCN, the other five southern hemisphere workshops (2017-2021) are sponsored as part of the Global Ocean Biodiversity Initiative through the German government’s International Climate Initiative (GOBI-IKI). The other main supporters of the IMMA effort have been the Eulabor Institute and the Mava Foundation (for the Mediterranean region). Other sponsors include the Tethys Research Institute, Whale and Dolphin Conservation (WDC), and the International Committee on Marine Mammal Protected Areas. The preparation of IMMA criteria and establishing support for the IMMA concept was funded by Animal Welfare Institute, Eulabor Institute, Tethys and WDC, among others. 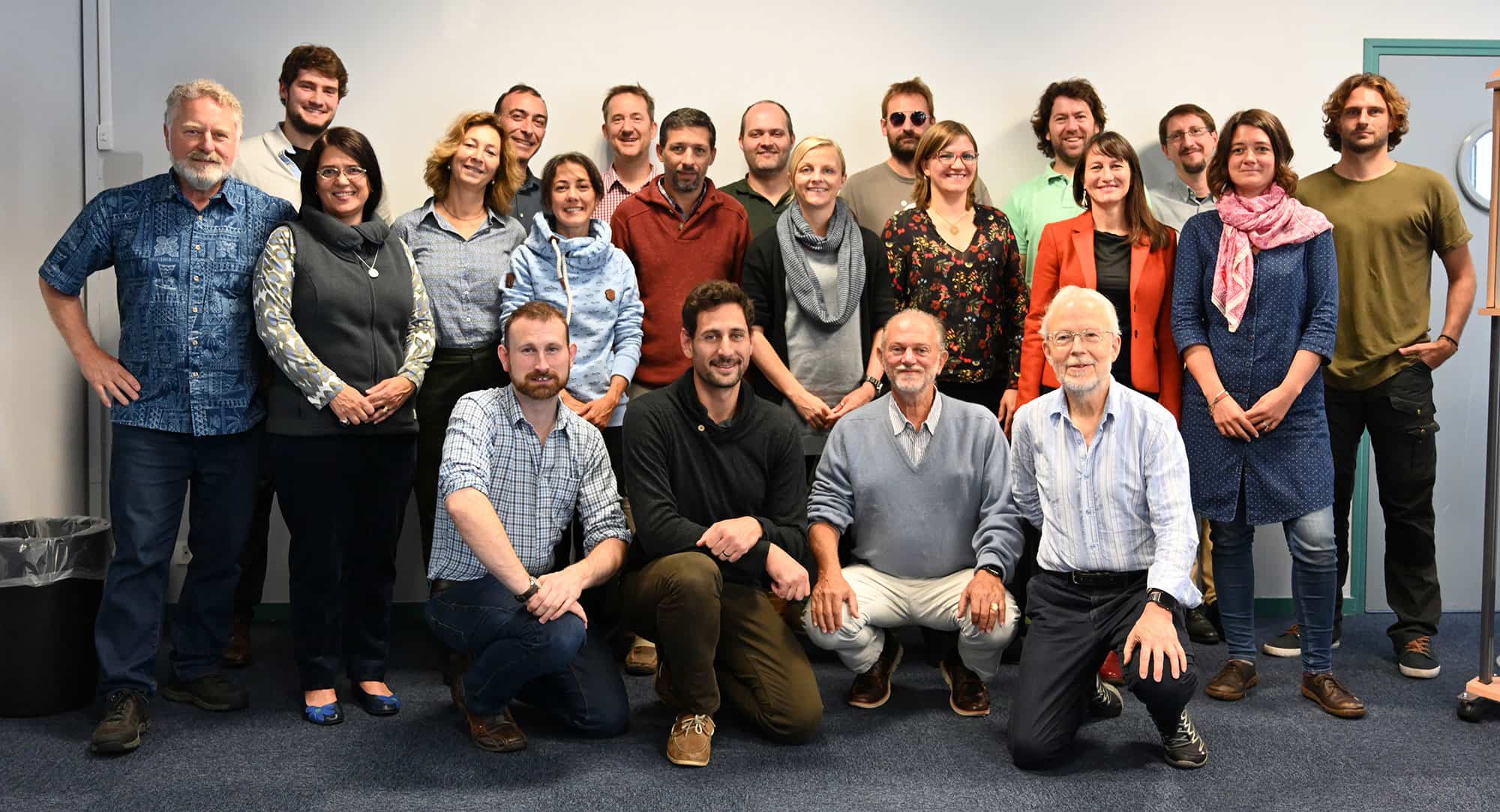